Since the time of foundation the Corporation companies implemented more than 9000 projects.
We successfully replace the import component parts by the domestic goods. 90% of the component parts today are Russian, mainly manufactured in house.
Making the secondary optics for the lighting fittings – is our latest achievement in the sphere of new technologies. Until recently this particular product was not manufactured in Russia.

Our latest result is the creation of such a unique for the Russian market product as lateral symmetry, broad lateral and round symmetry optics.

Our factories are in top five of the world lighting engineering manufactures rating and in top ten of the rating of industrial enterprises of Russia as far as the production volume and quality of goods are concerned.

More than 65 % of the lighting fittings for the outdoor lighting, manufactured to-day in our country, are produced at the domestic enterprises of the Corporation. They manufacture also about 30% of the total amount of poles, produced in the country.

Our factories in Russia:

The factory «SvetoservisTelemechanics» (MOSZ) is in Moscow and is specialized in producing control systems.

1. Likhoslavl lighting engineering products factory «Svetotechnika» (LZSI) is in Tver region, in the city of Likhoslavl. It is one of the oldest enterprises in the sector of lighting engineering, its components and optics production.
2. Kadoshkinsky electrotechnical plant (KETZ) is in Mordovia, in Kadoshkino village, manufactures lighting fittings for agro-industrial complex as well as components for luminaires and lighting control systems.

Our factories in Europe:

The annual volume of manufactured and marketed production:

Based on our own design::

We provide services to lighting systems during operating period.

At a time there are in operation not less than:

We successfully replace the import components by our own production products.

The level of packaging of manufactured equipment with our own products is brought up to 90%: 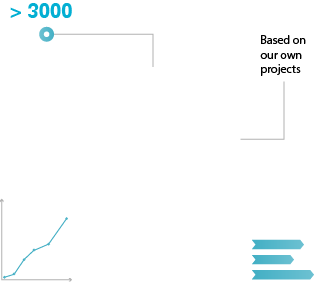 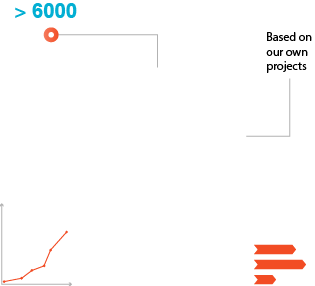 We work both in Russia and abroad. We distribute our products all over the world.

The completion of the factory «OPORA ENGINEERING» construction in 2007 in Tula, and later, in 2012, the completion of its branch, which produces poles and metal constructions in Samara, finally united all possible sectors of lighting engineering industry within the company.

To-day the Corporation produces 30% of total amount of poles, manufactured in the country.

The structural feature of such construction- the possibility to service without special machinery. It allows to reduce the operation costs, allows to avoid the traffic jams, permits to install the masts in the places, where the special machinery can not drive in.